Technology is what surrounds us and binds us together, much like The Force, it is difficult to identify which technologies will have a more significant impact in the coming year.

But, what we can expect in 2017 is that a wave of innovation will arrive. Every year people do their research and come up with the expected technology trends for the next year. As we look forward, we expect to see a year in which technology will be doing some exciting things with the changing nature of Artificial Intelligence, IoT and smart devices. 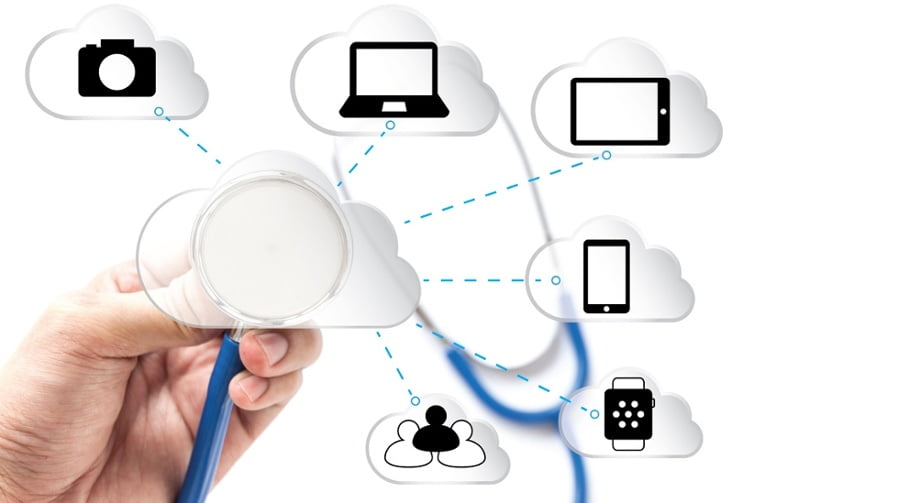 Trend No 1: Today AI can write notes, who knows what will it will be able to do in 2017

The re-emergence of AI made it a good year for 2016.  Not many technologies have been as interesting to watch as Artificial Intelligence. A year in which consumers had multiple voice assistants to choose from.

The launch of Google Assistant marked its way into the industry crossing paths with Apple’s Siri onto macbooks. Later in the year, we saw Amazon’s Alexa Voice Service taking AI and Machine Learning to a whole new level by making a platform independent Voice Service unlike Ok, Google and Siri which are platform dependent.

We can expect these companies to build on their unique strengths as they pursue their strategies that will give them greater presence across devices and geographies. AI will be one with the most impact in 2017 on virtually everything that we do. There will be more hardware competition and Microsoft will probably release a Cortana device in 2017.

On December 7, 2016, Amazon successfully delivered a Prime Air parcel to an actual customer in the Cambridge area of England, UK. Amazon and Walmart are expected to deploy air drones in the US next year. Making 2017 the turning point for the skies as well, however, it is yet to be seen when the program will be launched since regulators have yet to establish clear cut rules for commercial drone use.

You can expect the first ever level-3 autonomous driving where the vehicle will take full control from the driver. This will impact a larger segment of the market and support a new phase of digital business. Autonomous Vehicles will get a lot smarter with Tesla and Uber both working towards making a driverless car.

Trend No 3: Augmented Reality will be arriving through mobile devices

Trend No 4: Social in Virtual Reality

The release of Google’s cardboard was the starting point of VR in 2015 but the growth was slow in that year.  But, it picked up pace in the last 12 months with the release of Facebook owned Oculus followed by HTC Vive headset in April.

Although VR was a hot tech product in 2016 with the release of the Oculus Rift, HTC Vive and Sony’s Playstation. VR has caught the consumers attention and will be mostly seen in the gaming sector, however, Virtual reality will be seen going social and its grounds have already been laid with Facebook’s demonstration of social in VR in its annual F8 developer conference in 2016.

So, if any of you own a VR headset, you can expect some big upgrades by Facebook in 2017. Also, be ready for a new movie experience with the VR headset.

Trend No 5: Increase in cloud migrations and dark data usage

With businesses getting more and more equipped with sophisticated methods of collecting and harnessing data insights, Big Data is becoming institutionalized. Often companies incur huge costs in holding this data which will no longer be seen as a burden as tech companies have come out with solutions to convert it into revenue generating data.

These could range from a simple informal text or voice that simply answers to your questions to more complex interactions like collecting oral testimony from a crime scene to produce a sketch of the witness.

Smart homes getting closer to reality

Of all the technologies that exist, we might be over imagining the future of a smart home. The gap between fantasy and reality is too large today. We are hoping for a home that runs itself like performing chores, restocking supplies and other house work. Even if we might be far from a smart home, we will get a little closer in 2017.  Apple might just find a kitchen friendly hardware home for Siri.

Our homes got a lot smarter this year with the launch of Apple Home on iPhone, Google Home and Amazon Echo expanding further. We can expect Apple Home and Google Home making strong improvements by strengthening their AI abilities.

In 2016, we saw the launch of IoT ecosystem for industrial applications in this space taking advantage of IoT. We can expect many new entrants crowding this space. The market will be filled with IoT enabled applications with the power of AI.

The focus will be seen shifting to sentient tools representing the next stage of intelligence, awareness and communication. These tools will have abilities stronger than human abilities. Thus, we can expect a combination of cloud based AI collaborating with Robots and machine learning algorithms in smart cars and homes.

The medical sector will also witness technological developments. Areas like multi-functional radiology is one of the fastest growing areas of medicine, therefore we can expect to see bigger steps of development. One multi- functional machine will be able to detect many medical problems at once.

With the rapid increase in developments, we see robots gradually coming out of the movie screens into the real world of healthcare. We have for long been imagined robots like R2-D2’s but how far have we come to realise the reality of a cyborg and can 2017 reduce the gap between fantasy and reality?

We can expect helper bots coming close to the ER in 2017. Aethon’s TUG Robot is already in use at the USF’s mission bay hospital and the davinci robot which has made its way to the operation room is a surgical robot that makes minute incisions with the help of humans.

Technology trends have significant potential over the next five years. The top trends for 2017 are prime enablers behind digital and algorithmic business opportunities. Companies must examine their business impacts and adjust business models and operations appropriately or risk losing competitive advantage to those who do.